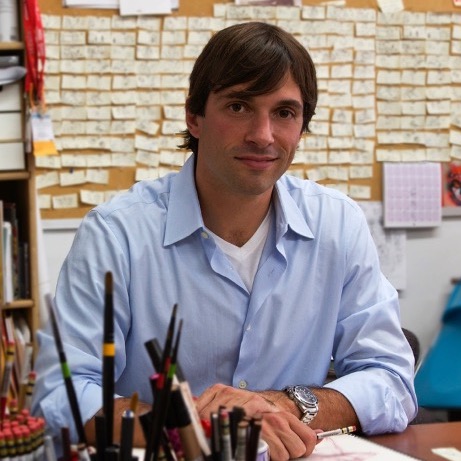 Nicolás P. Villarreal was born and raised in La Plata, Argentina. He studied at the
Escuela of Animación y Cinematografía de Avellaneda where he earned a degree in 2D
Animation. While studying animation he was taken under the wing of Miguel Alzugaray,
a well-known fine artist from Argentina. He continued studying animation and fine art
painting until he entered the Master’s Program at the Academy of Art University in San
Francisco. Villarreal graduated with honors in the Spring of 2002, and since then he has
been working as a traditional animator, character designer, sculptor and Visual
Development artist for films and video games including Walt Disney Studios, Sony
Computer Entertainment, Jim Henson Studios, Sega, Reel FX, Digital Domain, Duncan
Studios and Amazon Studios among others. He has given presentations at Pixar
Animation Studios, Dreamworks Animation, Apple, Stanford University, The Sydney
Opera House and several universities in South America and Europe as well as a TEDx
talk.

Nicolás is the co-founder of Red Clover Studios where he is currently developing
his first Feature Film as well as the writer and Director of the awarded animated
short films “Pasteurized”, “Nieta”, co-writer and Director of “The House of
Colors” and the Live Action short film “Things are looking up”. He is also the Director of the Visual Development and Traditional Animation Department at the Academy of Art University in San Francisco, where he shares his experience with his students. 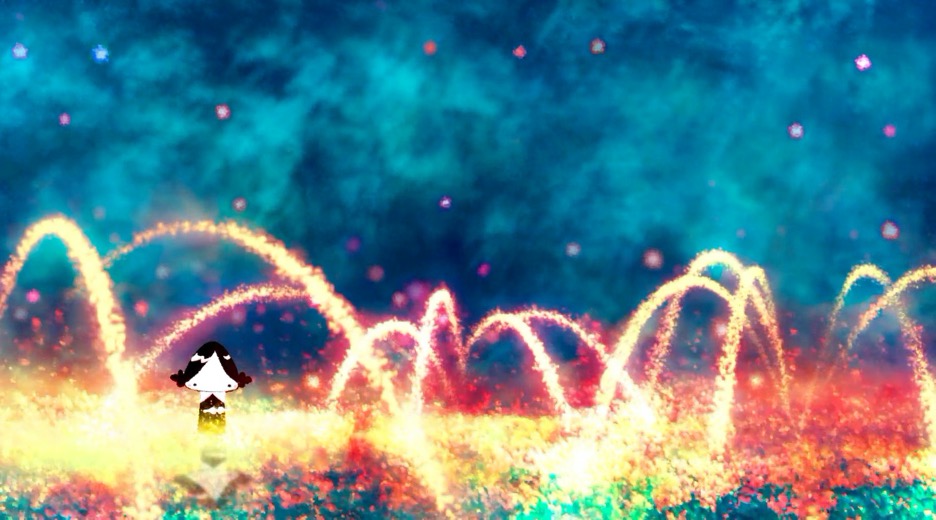