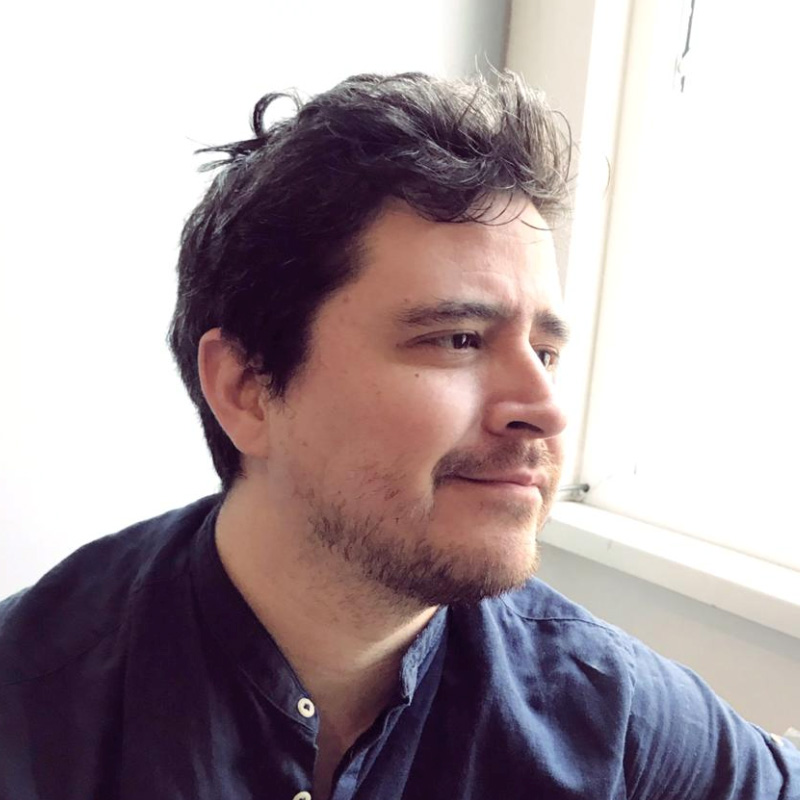 Filmmaker and animator based in London.

His full name is Jorge Enrique Aguilar Rojo, born in Mexico City. Has worked as a scriptwriter, director and animator for projects including short films, music videos and experimental.

In 2007 wins the "Transparencia en Corto" National Award in Mexico with his first animated short film.

2017 Winner of the FONCA National Scholarship (National Fund for Culture and the Arts) to study an MA in Character Animation at Central Saint Martins, London. 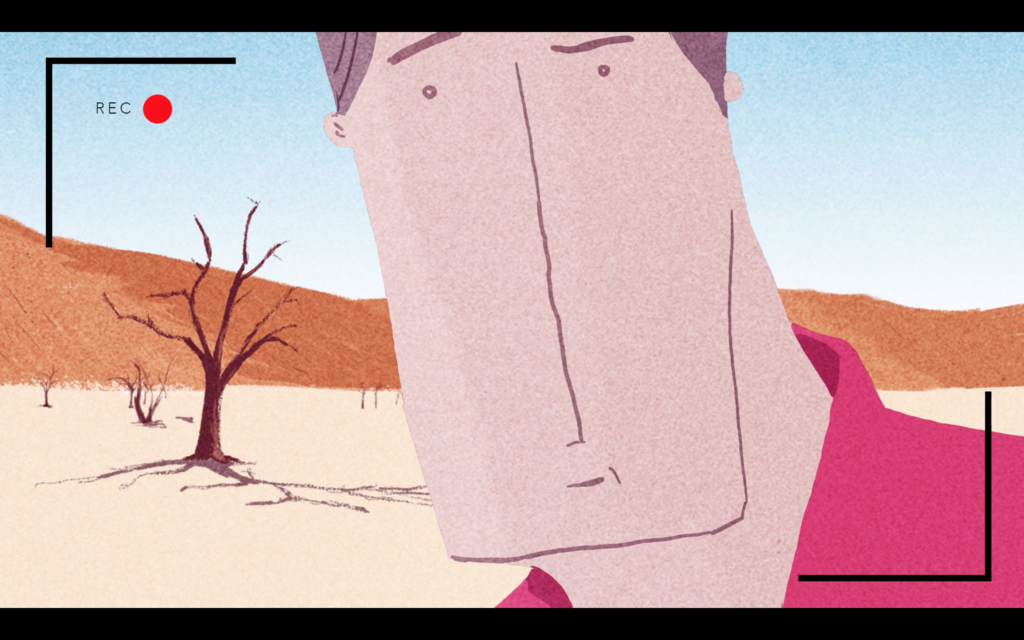