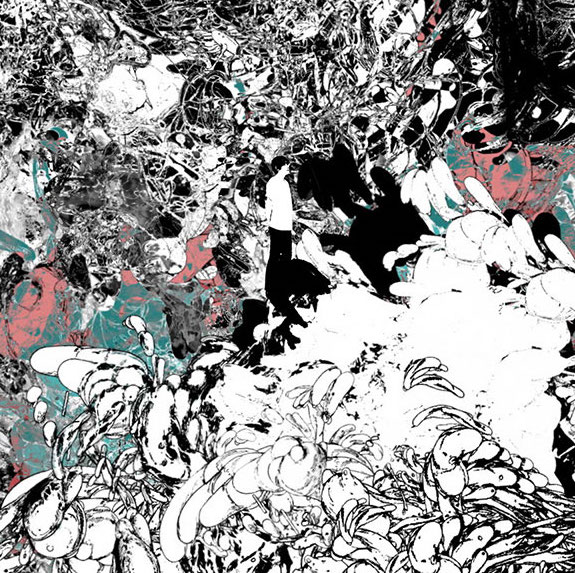 Born in 1986.
Graduates Digital Hollywood University.
Begins freelancing as an animator in 2010.
Joins Caviar in 2013.
He gains much attention for his animated 3000 hand drawn kanji letter online video for the KIRIN Tanrei Green Label.
He also worked as an executive director for the anime series, Little Witch Academia.
The teaser for the Nissan cup noodle spot Aoharuka Yo, of which Hiraoka worked as a director and animation director garnered him the 2018 ADC award.
He has also been in charge of animation for commercials for brands like PLAYSTATION, East Japan Railway Company, Shiseido Integrate among others, and has created many stand out pieces that integrate animation with advertising campaigns.
His work goes beyond boarders, including international collaborations with artists like Battles, Flying Lotus, Stephanie Gilmore and Red Hot Chili Peppers.