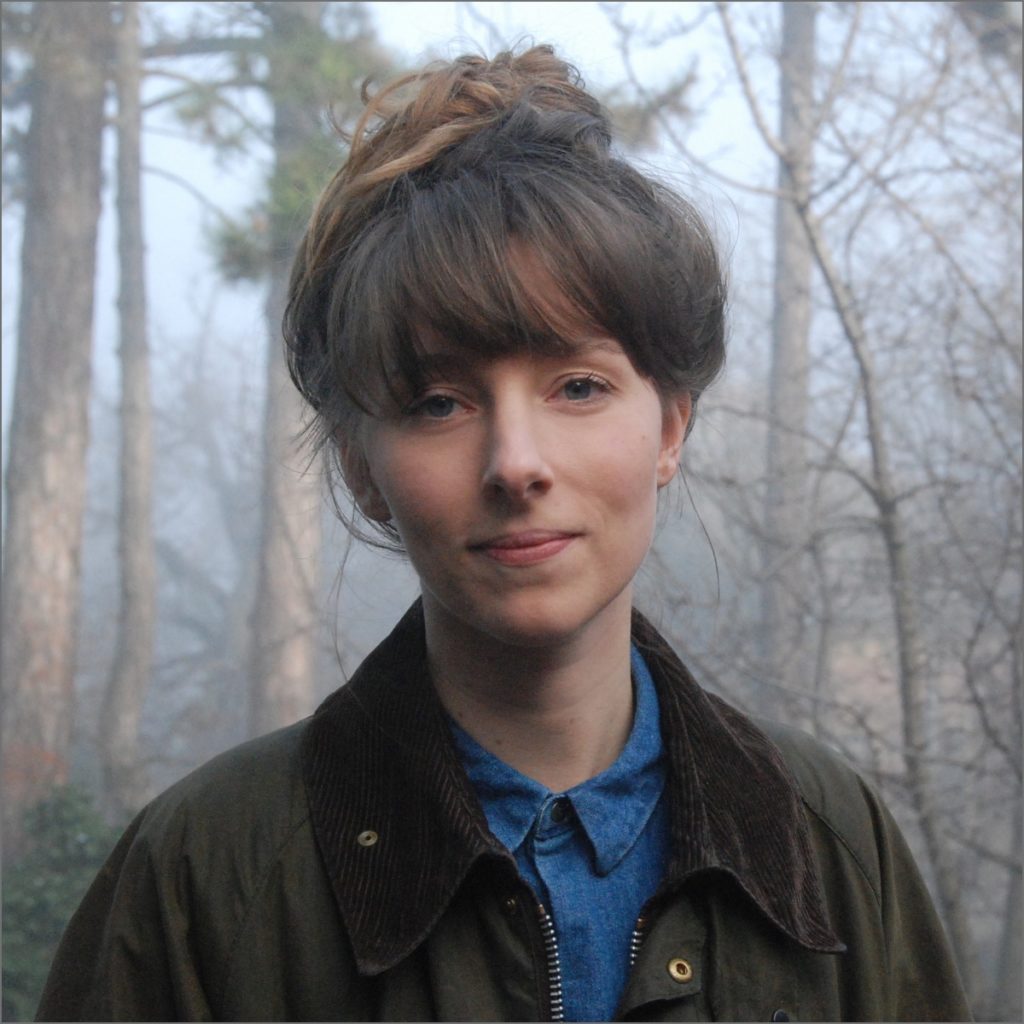 Réka Bucsi, born in 1988, is a hungarian independent animation filmmaker. She received her BFA and MFA at the animation department of ​Moholy­-​Nagy University of Art and Design Budapest.​ Her graduation film ‘Symphony no. 42’, got Shortlisted for the Oscars in 2014. Her films were screened at official shorts competition Berlinale, SXSW, Sundance, Annecy,​ and won over 50 international awards. 2013/2014 she attended Animation Sans Frontiéres (ASF), the European Animation Production Workshop. She was an artists in residence at the Open Workshop in Viborg - Denmark, and at Q21 in Vienna - Austria. Réka’s debut short film ‘LOVE’ was nominated for best short film at the European Film Awards 2017. Her new short film Solar Walk premiered at the Berlinale 2018, and won the Audi Short Film Award. Réka is represented as a director by Passion Pictures. 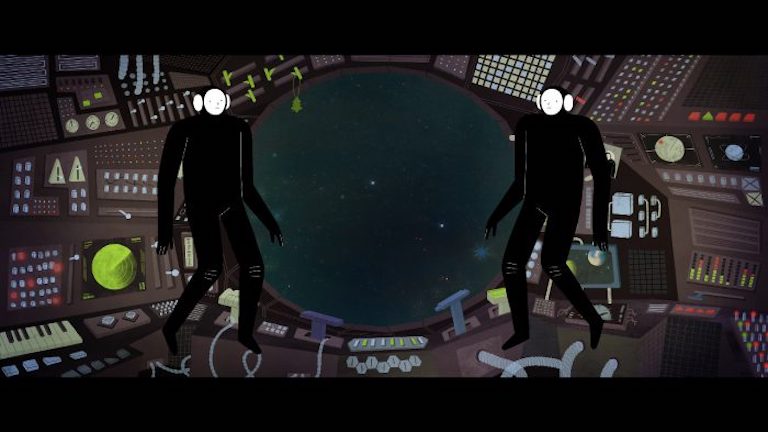