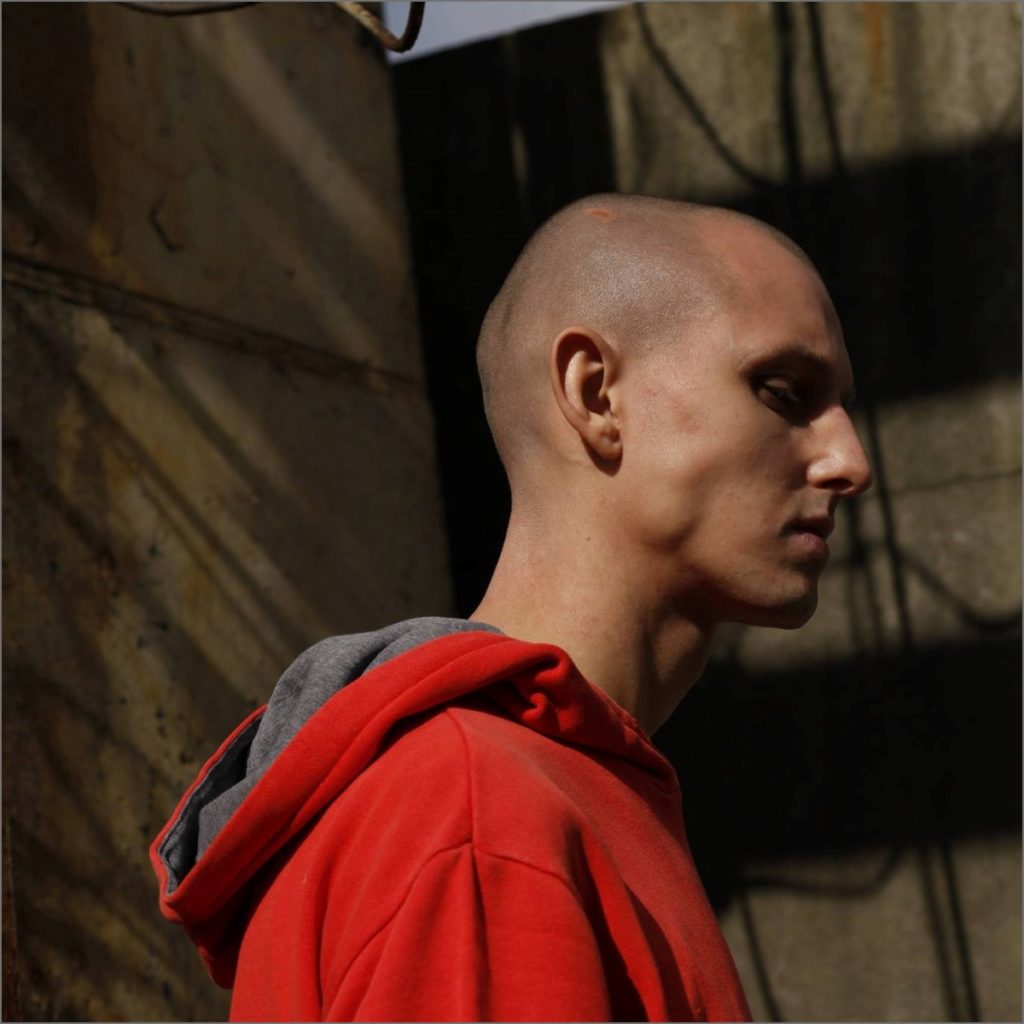 Tomasz (Tomek) POPAKUL (1986, Poland) is an animator, director and screenwriter. He graduated in animation from the Łódź Film School. Paralelly he studied scriptwriting for a year. He made a couple of short films – among them his graduation, multi-awarded film Ziegenort that screened at dozens of festivals around the world. He participated in Animation Artist in Residence Tokyo 2014 residency programme organised by Japan Image Council (JAPIC) where he's made a film Black. Acid Rain (2019) will have its world premiere in Rotterdam. 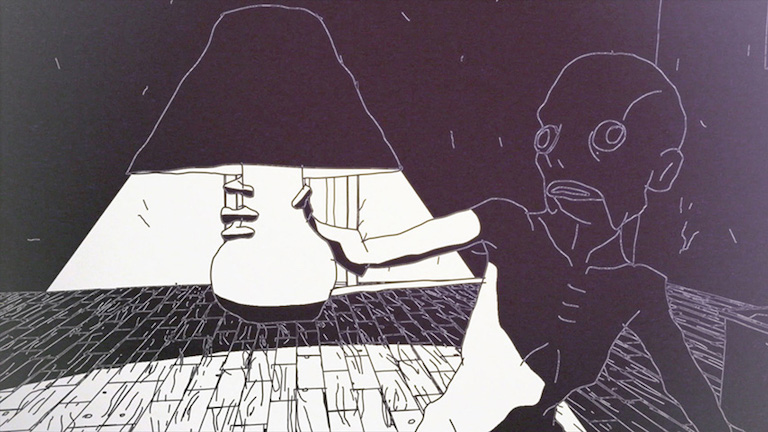