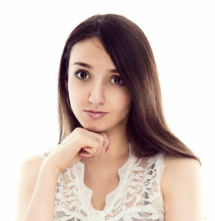 Polla-Ilariya Kozino is an animation director and producer. Born and raised in Kazakhstan, Polla
started her career early on and had her first art exhibition in the age of eight. She got her BFA in
Academy of Art University (San- Francisco) where she studied Animation and Visual Effects. She
worked as a director and producer on many projects, such as “Coyote’s Place”, “Gyronaut” and
many others. Most recently she worked in Laika Entertainment film, “Missing Link”. 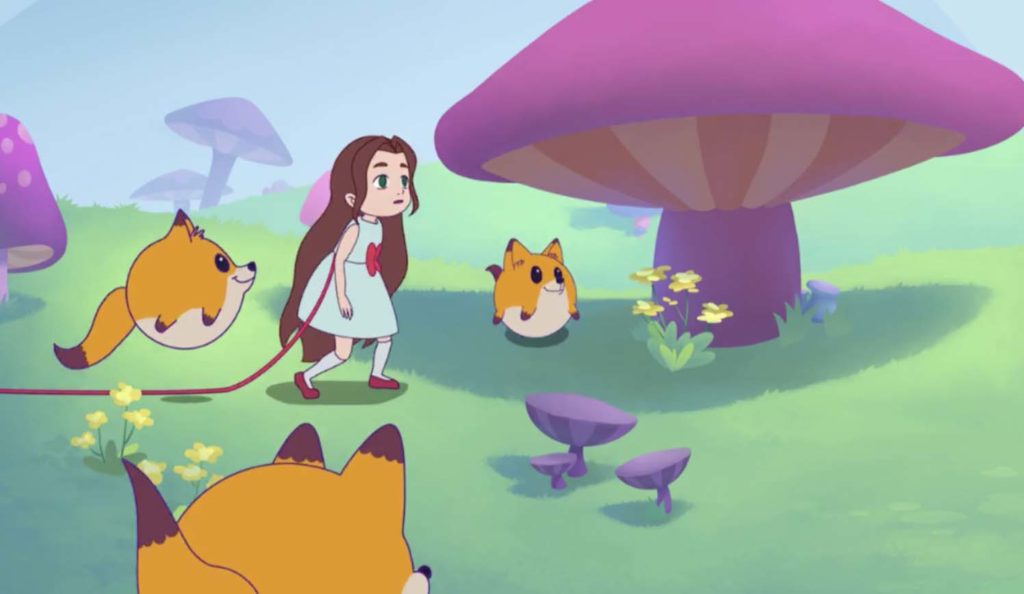